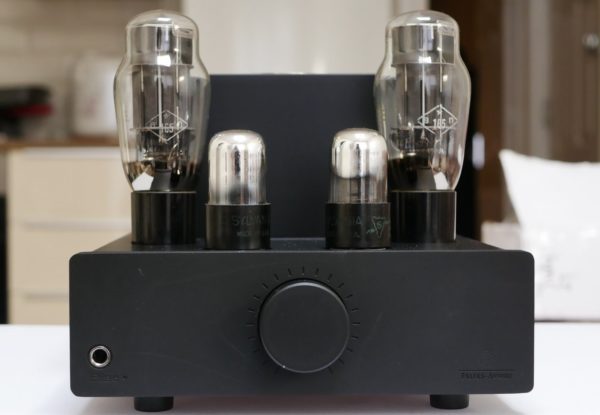 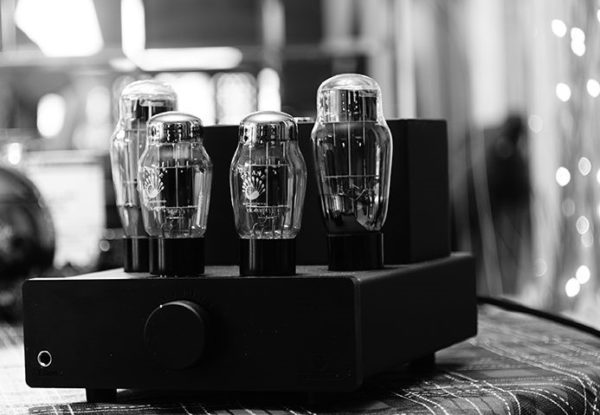 Elise offers an exceptionally dynamic sound stage and superb level of detail with the typical “tube” feel. The amplifier is a fully proprietary OTL design, hand-crafted in Poland and built as point-to-point connections from high quality, carefully selected components, allowing it to deliver exceptional sound quality on a broad range of headphones, including low impedance headphones (32 ohms). It is also a good-looking piece of equipment, with its black, minimalistic, and impeccably finished housing.

Feliks Elise was initially launched in 2014 and recently received a significant revision for model year 2018 – key upgrades being a new high-end audio transformer, the move to PsVane UK-6SN7 driver tubes, and implementing safety features in the pre-amp circuit as well as “soft cut-off” on power on/off.

As the amplifier uses the popular 6SN7 for driver tubes and 6AS7G (or 6080) for power tubes and has a significant power/current safety buffer, Elise has earned the reputation of having huge tuning potential. This has been further improved with new, more sturdy tube sockets in model 2018. Alternatively, Elise can be used as a pre-amp for both tube and transistor amplifiers. We have many customers using Elise to add a high-quality tube feel to their speakerphone systems. As with all other Feliks Audio amplifiers, Elise is covered by a 36-month warranty (12 months for tubes) and free customer service support.

The front control panel below is reassuringly simple-just a large volume knob, a blue LED light indicating the unit’s on/off state, and a quarter-inch headphone jack socket. There you’ll find an AC power socket (you can specify voltage when ordering-110V or 230V), an on/off switch, and two pairs of line-level unbalanced RCA connections-each handling input and output. The latter is quite an important and a very welcome feature, indicating that the Elise can also be used as a high-end tube preamplifier to drive your favorite power amp.

The Elise MkII features a new noise reduction circuit upgrade, awarded by the absolutely massive custom toroidal transformer sitting behind the tube cradles. Its electronic ripple suppression—which means harmonics around the AC line frequencies of 50/60Hz—plays a big role in the near-zero background noise performance of this amp. The technology was almost certainly ‘borrowed’ from Elise’s flagship sibling, the Euforia.

Feliks Audio recommends between twenty and fifty hours of burn-in time. While this term can be a bit of a tribal myth for other gear, it’s actually very relevant for tube-driven equipment. The Elise was given a few days to ‘ripen’ its signal flow, and we lined up some familiar testing material of various genres. The music was in a variety of digital formats: from 192 kbps MP3s all the way up to super-crisp DSD128. The DAC used for the tests was the glorious Chord Mojo, working with its preamp bypassed, pushing a straight line-level signal into the Elise. We did our listening tests with several pairs of headphones-Sennheiser HD25s, HD660s, Audio-Technica ATH-M50, and a pair of Ultimate Ears IEMs.

Last word about the Elise MkII

With looks that grace any hi-fi setup, it’s still Elise’s sound that impressed us most. The Elise MkII is perfect for anyone looking for a serious high-end headphone amp. The option of upgrading its tonal qualities further gives this amp a unique advantage over the majority of its competition.

Feliks Audio’s auto-bias circuit might convince you to spend a lot more money on high-end vacuum tubes. But, if the somewhat cathartic experience of tube rolling is your thing, then this amplifier is definitely for you. The Elise can act as a high-quality preamp too, and as the demand grows, the company will be offering a balanced option as an upgrade. 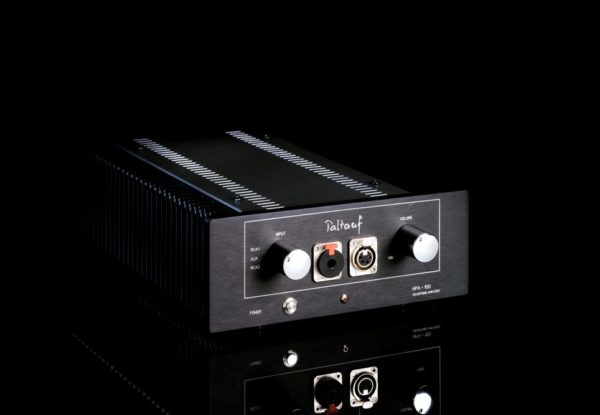 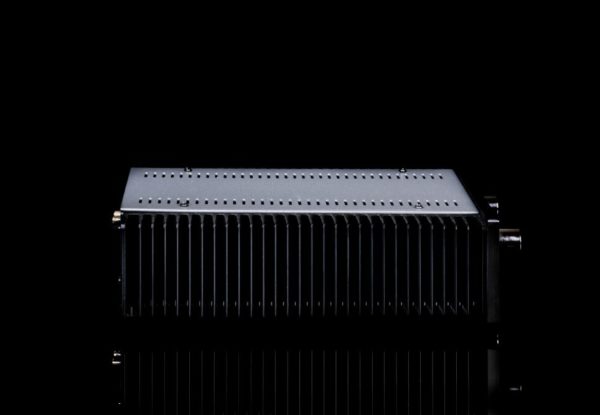 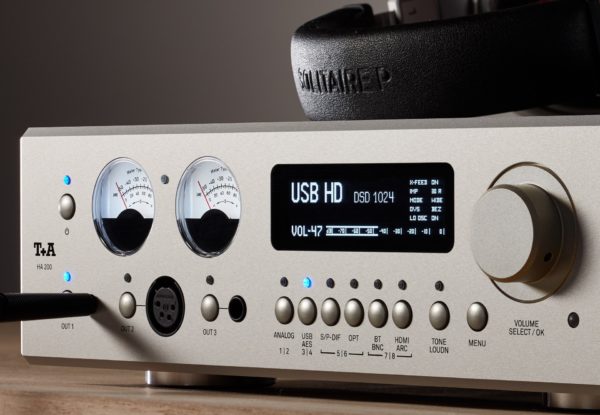 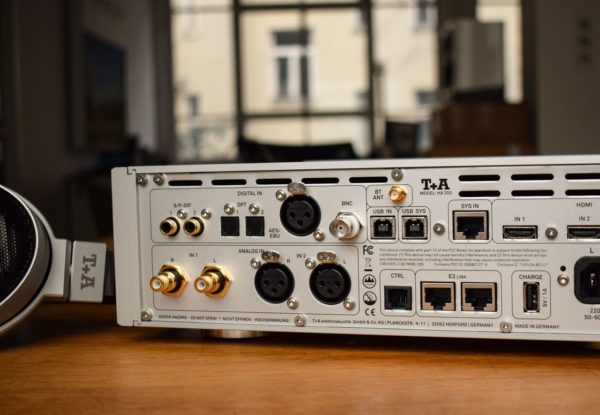 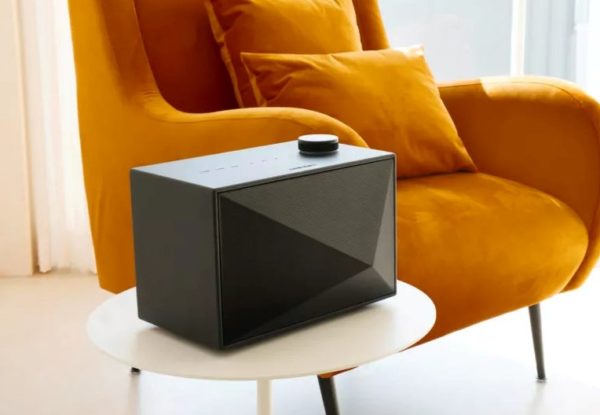 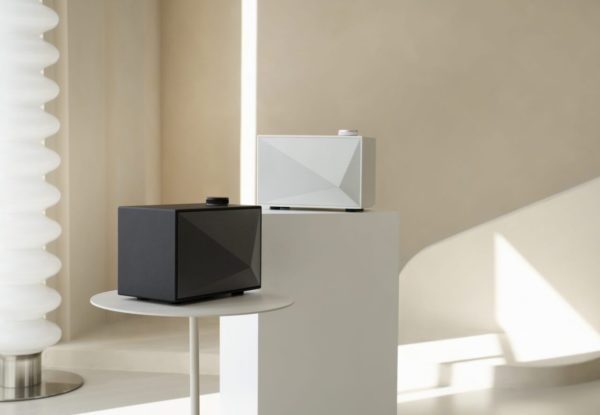 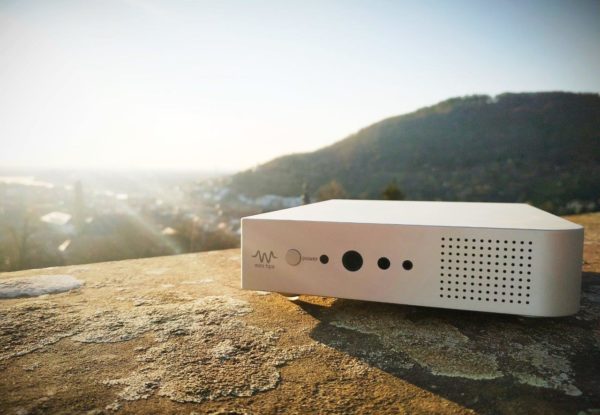 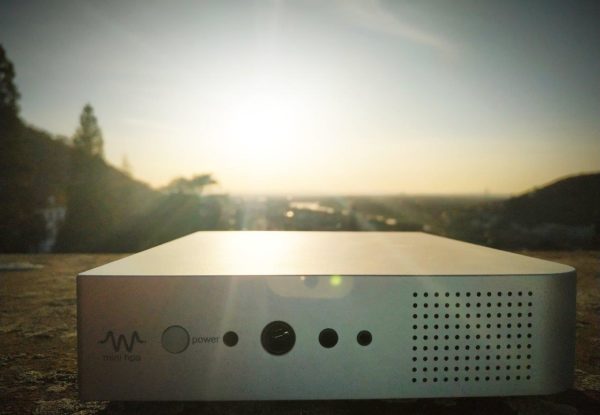 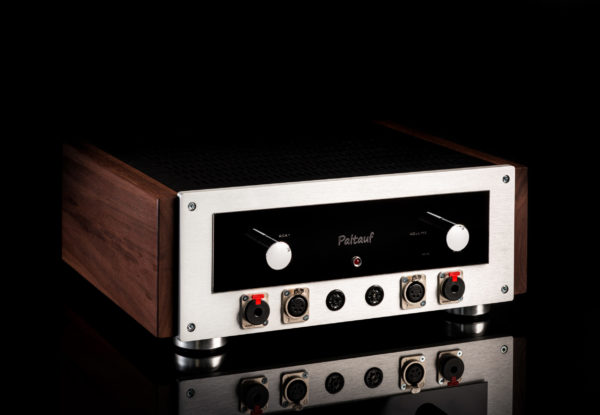 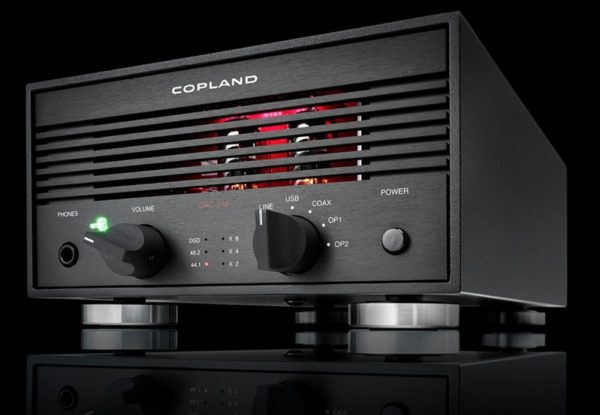 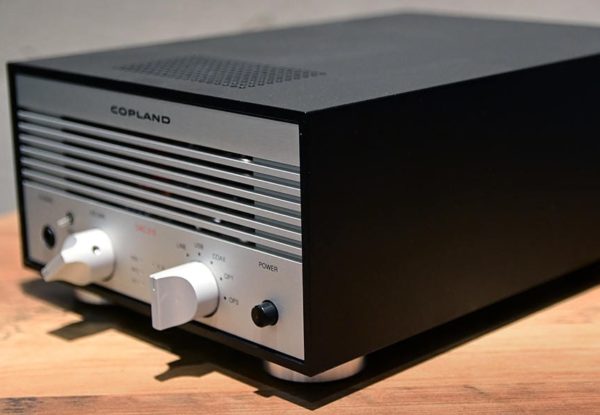 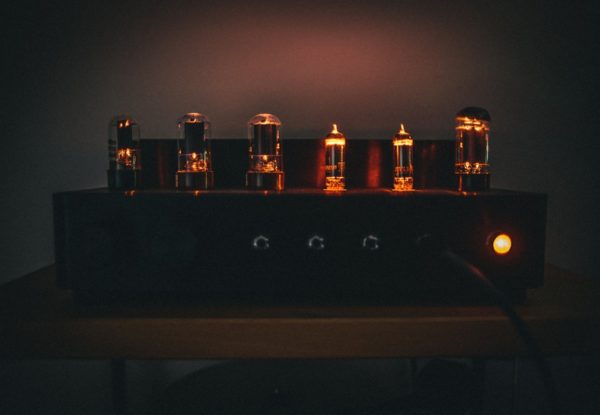 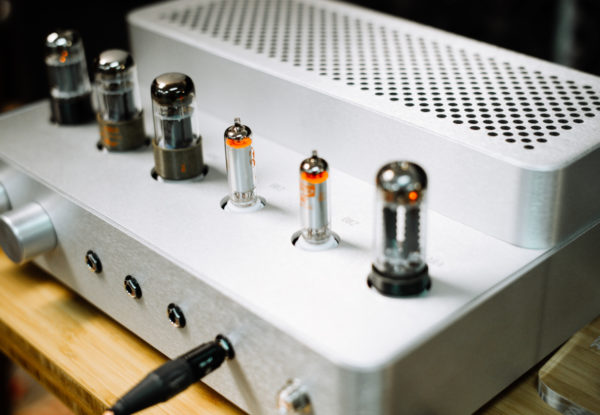