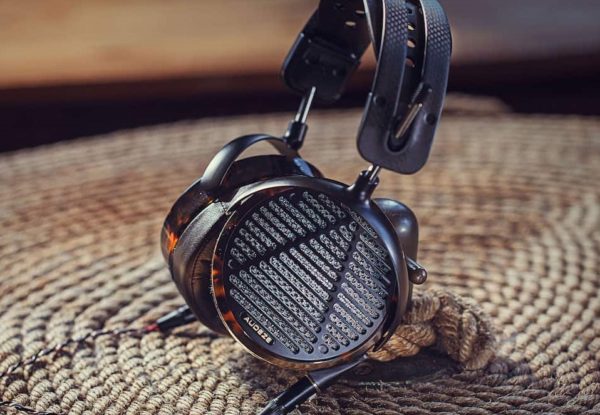 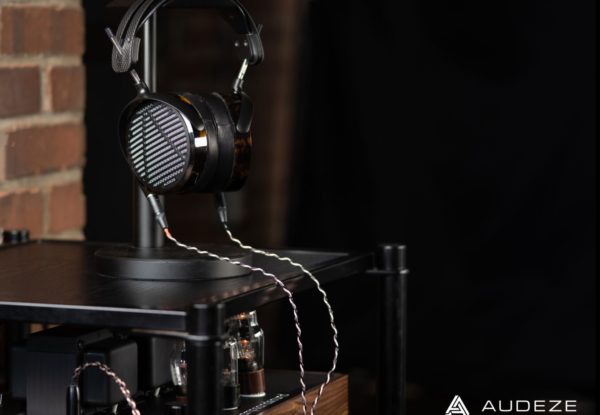 If there’s one name associated with high-end headphones, it’s Audeze – LCD 5. Though they’ve since branched out into other form factors, the full-sized LCD series remains their bread and butter in addition to being one of the most ubiquitous on the market. And yet, time moves on and consumer expectations change.

In accordance, so too has Audeze been incentivized to re-evaluate their time-tested designs. Introducing the new LCD-5, the company’s new flagship headphone. This model carries over technologies observed on their past flagships whilst introducing a new chassis revised from the ground up.

It features new materials, a substantial weight cut, updated drivers, and a similarly transformed sound from bottom to top. Altogether, this makes the LCD-5 the company’s most radical and disruptive model to date.

As the LCD-5 is a planar magnetic technology headphone, we’re giving a very short summary of the tech for those not familiar with it.

As is the company’s specialty, the LCD-5 employs an in-house derived planar magnetic driver. This is an entirely new design with a 90mm diaphragm (as opposed to 106mm on the LCD-4) and a similar Nano-Scale Uniforce diaphragm.

With regards to headphone design, there are various aspects that require consideration. In essence, the lighter the diaphragm, the more responsive it becomes. The LCD-5 like its predecessors features an ultra-thin diaphragm made from a proprietary film. Like the new LCD-X 2021, the LCD-5 has also designed to be easy to drive, far more so than the LCD-4 before it.

In turn, it is essential that force is applied uniformly across its surface area – especially pertinent for planar magnetic designs which feature much larger, thinner diaphragms.

Not only is the LCD-5 sporting a new chassis, but a new driver structure altogether. Of course, it’s still a planar-magnetic headphone as we’d expect from Audeze.

The LCD-5 is the type of headphone that grows on you and once it has gotten to you, it’s impossible not to like its precision, clarity, transparency, and energy.

It for sure is one of Audeze’s most neutral and precisely tuned headphones, but they have managed to do it in the most exciting and musical way. What I also like about the new Audeze LCD-5, is that it isn’t just for studios and professionals, but it is musically strong enough and very engaging to please the most discerning audiophile at home.

The Audeze LCD-5 is one of the more expensive flagship planar headphones on the market, but you for that money get a great-looking, well-built and impressive-sounding headphone in return.

Be the first to review “Audeze – LCD 5” Cancel reply

Find all the latest News & Reviews on Audeze in our blog. 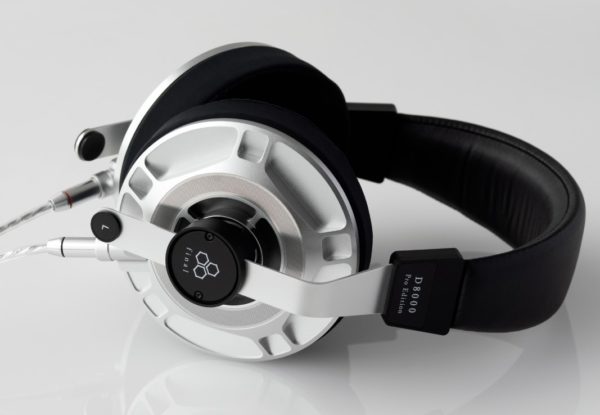 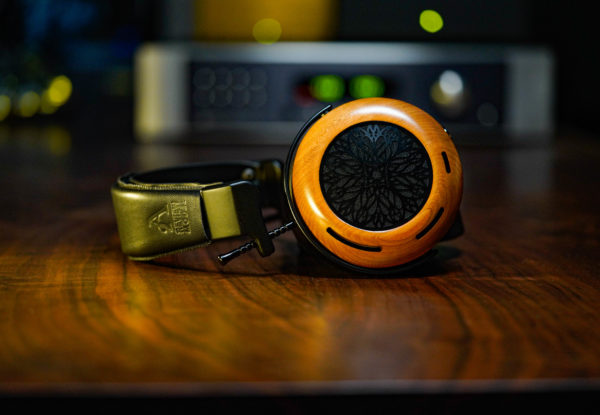 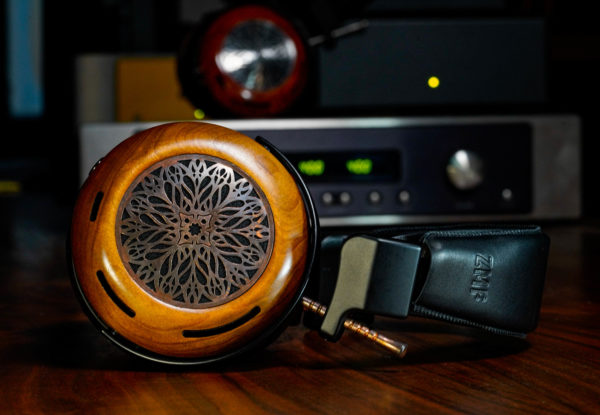 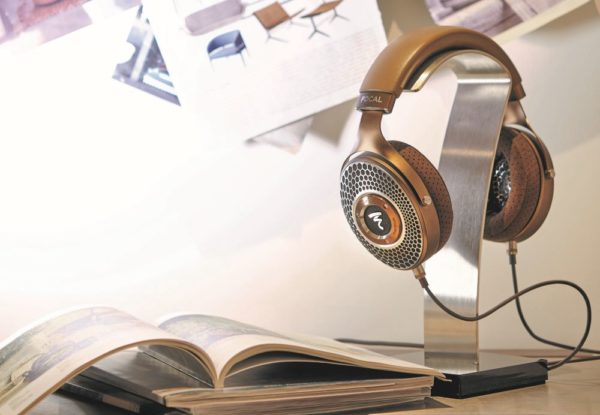 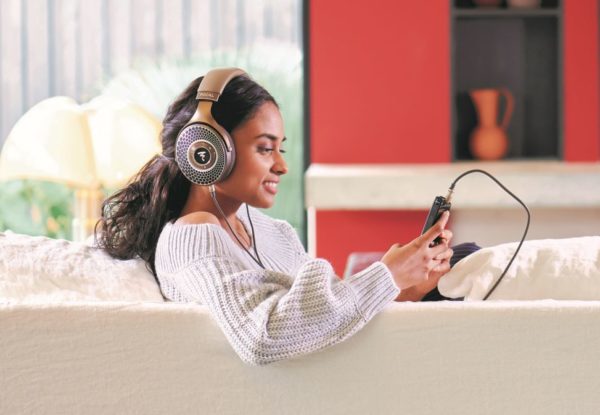 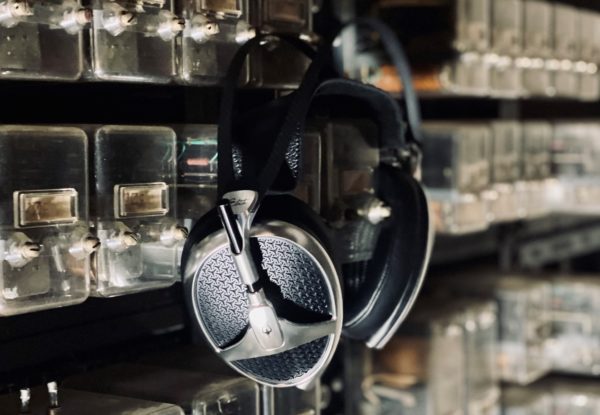 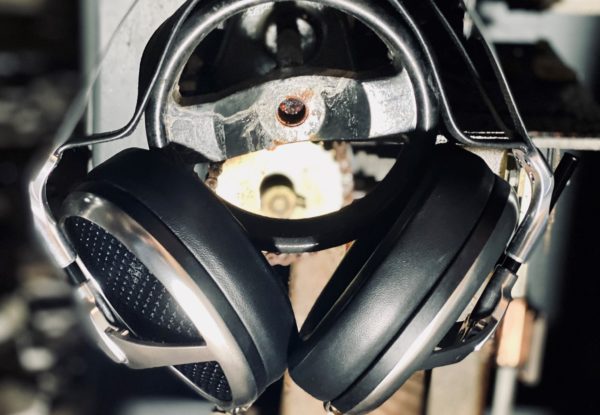 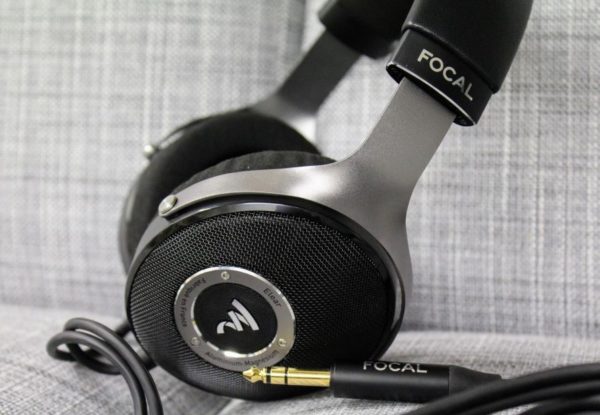 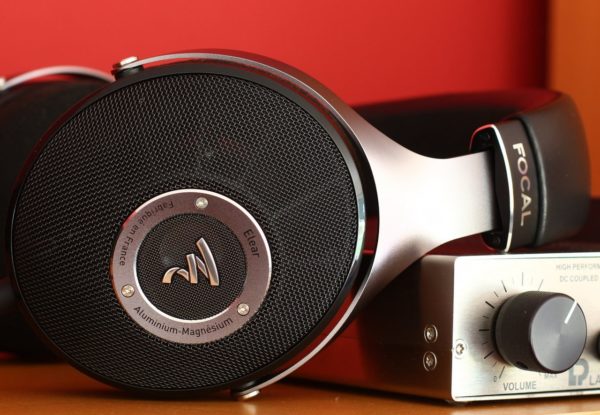 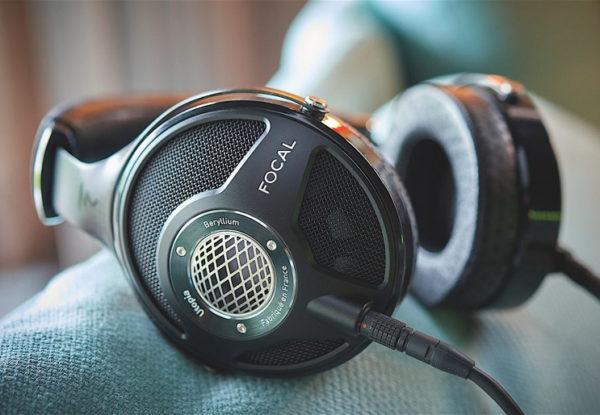 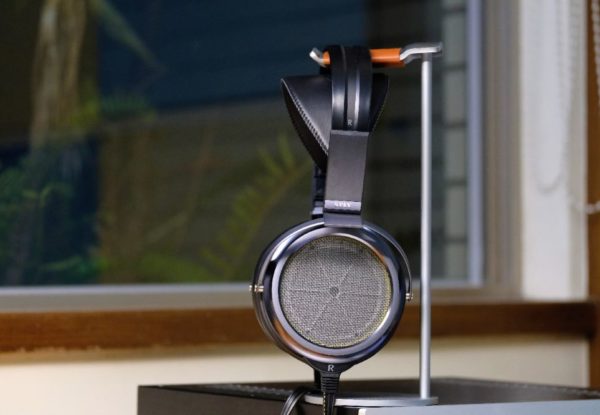 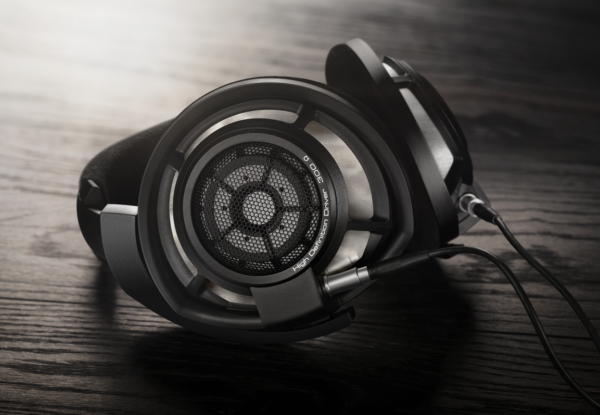