The South Korean maker has made their mark on the head-fi world thanks to their range of high-end wired headphone Astell & Kern – UW100 True Wireless and IEMs, and even more so when it comes to their industry-leading Digital Audio Players, or “DAPs”.

So it came as somewhat of a surprise that Astell&Kern announced that they’ve thrown their hat into the hyper-competitive ring of truly wireless earphones with the release of the brand new Astell & Kern UW100 True Wireless Earphones.

Sensing that there was a gap in the market when it comes to a truly audiophile-oriented true wireless IEM squarely aimed at delivering uncompromised sound quality, Astell & Kern went about squeezing all their hard-worn know-how from their digital players and wired earphones into one svelte wireless package.

And of course, Astell&Kern being Astell&Kern, they’ve managed to make the new UW100 look quite unlike anything else on the market.

A True Wireless IEM for the portable connoisseur

Astell&Kern has promised that their new UW100 delivers “immersive best-in-class hi-grade sound” – when the rest of the market has been focused on delivering true wireless products that offer all-round utility with “sound quality” being a few notches down the feature list, their decision to release a “sound-first” true wireless product suddenly doesn’t seem all that surprising at all.

If you’ve been on the fence about “going wireless” due to the lack of a true audiophile-oriented offering, then you’d better pay attention to what the new UW100 offers, because it’s entirely different from anything else on the market both in terms of design philosophy as well as performance.

Any device that handles digital audio, be it a CD player, laptop, or smartphone, has a digital-to-analog converter (or “DAC”) onboard to convert the 1’s and 0’s into analog sound. And that’s also true when it comes to truly wireless earphones – each one of those two tiny earbuds has a small DAC chip onboard to take a wireless digital signal and turn it into music.

The problem is, in most cases, that a less-than-optimal DAC chip has been jammed inside – usually, they’re integrated into the Bluetooth chipset itself which is tasked with doing all sorts of digital duties besides audio reproduction.

Astell&Kern, having had years of experience with implementing high-end DACs into their digital products decided that their first true wireless deserved nothing less than a separate DAC chip dedicated solely to providing first-rate sound quality.

In the case of the UW100, Astell&Kern chose the AK4332 DAC/amp chipset, capable of 32-bit digital performance as well as having an integrated Class-G headphone amplifier capable of 88 mW of power into an 8-ohm driver.

Unlike traditional true wireless designs, the AK4332 has sandwiched in-between the UW100’s Bluetooth chip and driver, decoding either PCM or DSD data and amplifying it into the drivers.

Being an entirely wireless-dependent product, Astell&Kern has equipped their new UW100 with the latest Bluetooth 5.2 technology, which is capable of receiving larger amounts of information over lower bandwidth and at lower power, meaning greater performance with lower battery drain.

The UW100 features Qualcomm’s QCC5141 chipset with support for the high-quality aptX Adaptive codec, which adapts the bit-rate appropriately for the signal being received to ensure the best combination of audio fidelity and reducing latency. Apple users will need to settle for the AAC codec, however, it should be noted.

The UW100 also supports Multi-Point and Multi-Pairing functionality, meaning that you can have two different devices paired at the same time. This proved useful when I had them paired with my MacBook for a bit of YouTube viewing, all the while staying connected to my phone to receive calls and notifications.

Whereas most true wireless IEMs employ a traditional single dynamic driver to handle full-range frequency playback, Astell&Kern has chosen a single Knowles Balanced Armature driver for use in the UW100. Having had long experience implementing multiple driver IEMs.

Astell & Kern opted for a single balanced armature driver configuration to deliver what they felt would be a more detailed performance compared to the more commonly-used dynamic driver.

And given that a battery, AK4332 DAC chips, and other related electrical components all needed to squeezed into a compact shell. The single armature driver configuration also presumably helps to minimize space by avoiding complicate crossover networks.

A focus on passive noise isolation

Many competing for true wireless products in the price range of the UW100 make a deliberate point of both providing and advertising integrated Active Noise Cancellation (ANC) as a key offering.

However, Astell&Kern have deliberately pointed out that they have avoided ANC in the design of the UW100. Active Noise Cancellation requires a wireless earphone to use its inbuilt microphones to receive external noise.

Astell&Kern explains that they decided to avoid ANC as they felt it actually degrades audio performance and having spent some time with ANC-equipped wireless products, I can understand this decision – when you switch noise-canceling on or off, things usually sound…different.

Instead, Astell&Kern concentrated on providing the best passive noise isolation possible in the UW100. Passive noise isolation is simply the ability to reduce ambient noise by physically blocking it from entering your ear, and many IEMs can do a great job of blocking out the outside world thanks to simply having a snug fit.

Astell&Kern reckon the UW100 can work nearly as well as an ANC-equipped IEM in most circumstances, and even better when it comes to mid-range and higher frequencies. They rate the UW100 as being able to reduce frequencies at 100hZ by -22db; 500hZ by -33dB; and 2kHz by -41dB respectively.

There’s something pretty cool about knowing that the manufacturers of your wireless earbuds have gone to the trouble of squeezing a 32-bit capable AKM DAC inside, and that says plenty about the way that Astell&Kern has gone about designing an audiophile-oriented true wireless IEM from the ground up.

Creating a product with a specific audience requires sacrifice in some areas. The UW100 does forgo a couple of boxes like active noise cancellation and an IPX water resistance rating that are normally ticked in other wireless earbuds that are intended for use with multimedia, productivity, and communications as much as they are for music.

However, the listener who places sound quality first, second, and third on the list of features simply cannot walk past the Astell&Kern UW100.

Their classy, articulate sound and decidedly “different” look place them head-and-shoulders above the rest of the wireless earbud pack, and the fact that they’re actually great to live with day-to-day makes them an all-around delight.

If you want to get the most out of your universal-fit in-ears, go for Tailormade custom eartips. As opposed to regular silicone or foam eartips, Tailormade eartips are made to fit exactly your ears and the in-ear model of your choice. This means better sound (due to better isolation), better fit and better comfort. Even more, Tailormade eartips are very durable and hygienic and you can use them with many in-ear models.

But even compared to fully customized IEMs, they are the smarter choice. As opposed to those, you can still share your universal-fit-in-ears with others – and even sell them, should you ever want to upgrade. In a word, Tailomade eartips combine the pros of universal-fit in-ears with custom-fit in-ears (these remain the best choice for the stage).

At the headphone.shop, you get a great discount on Tailormade custom eartips when bundled with high-class in-ears. Find out more here. 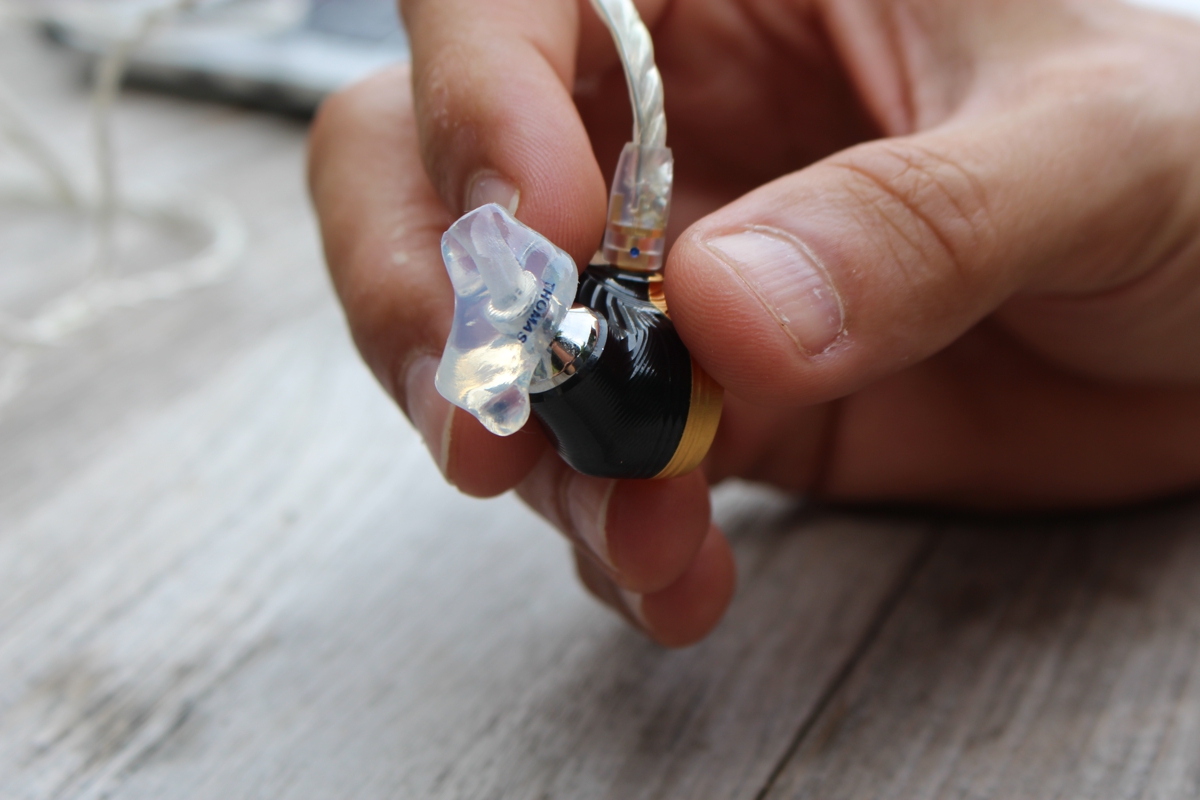 If you want to get the most out of your in-ears, you should consider better cables – and even more the option of having a balanced cable (especially when you have a high-end audio player from Astell & Kern etc.). At the headphone.shop, you get a great discount on selected upgrade cables when bundled with high-class in-ears. Find upgrade cables here.

Find all the latest News & Reviews on Astell&Kern in our blog. 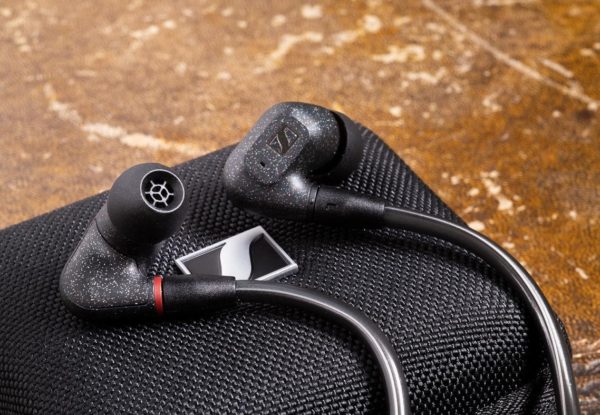 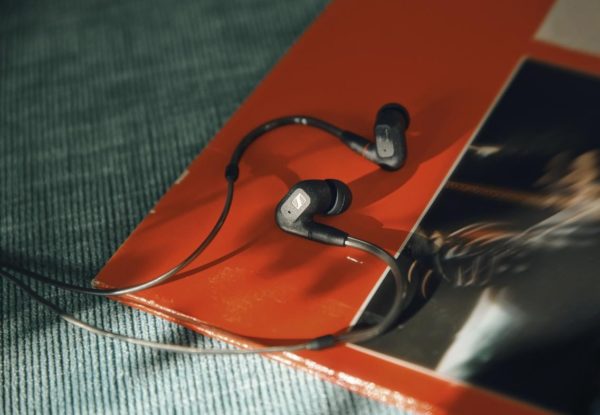 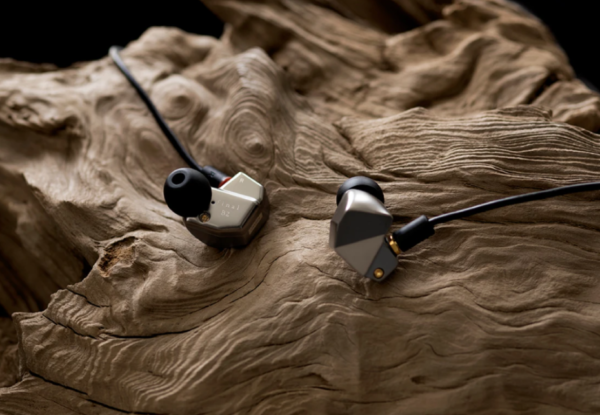 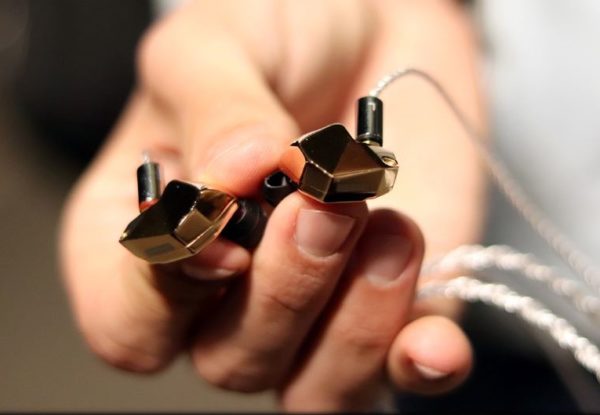 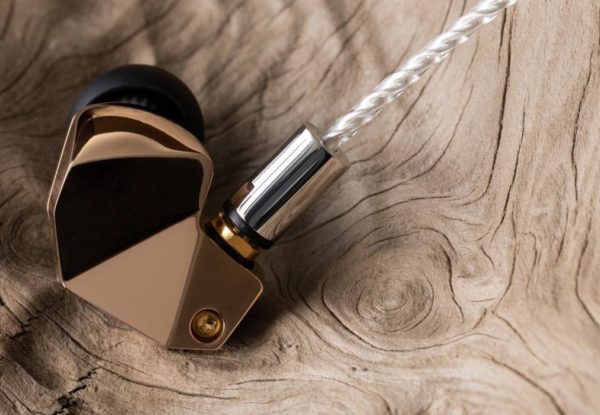 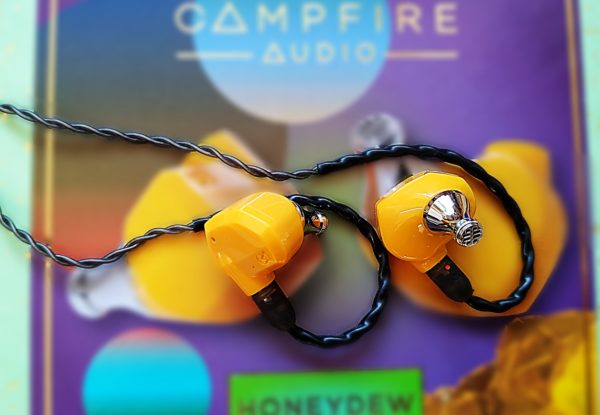 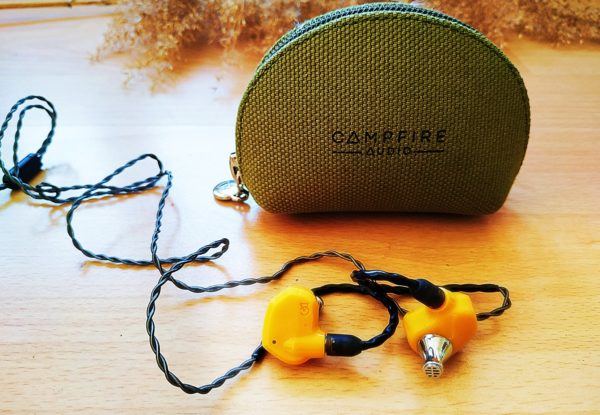 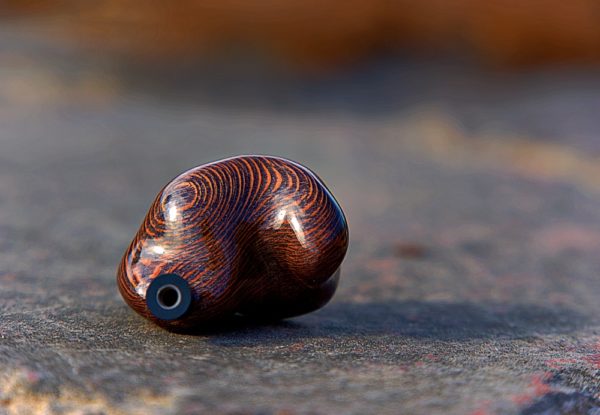 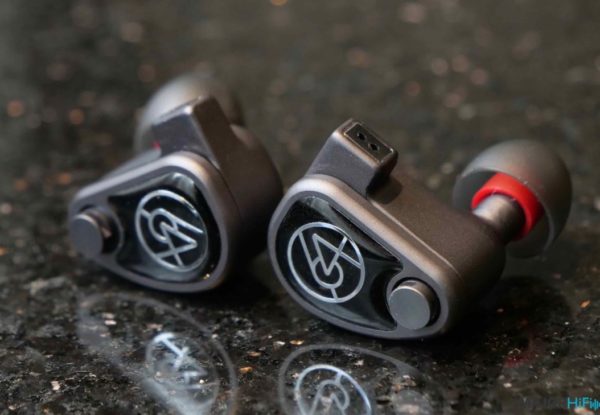 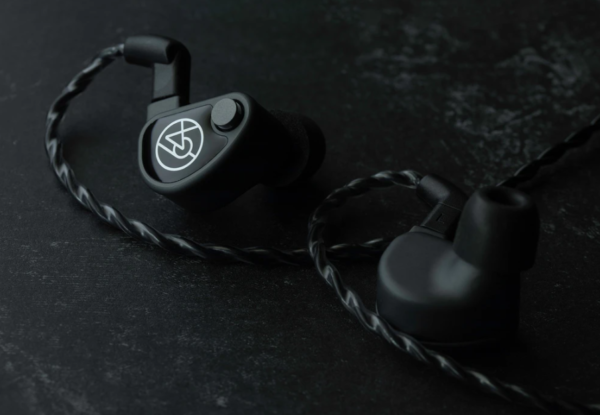 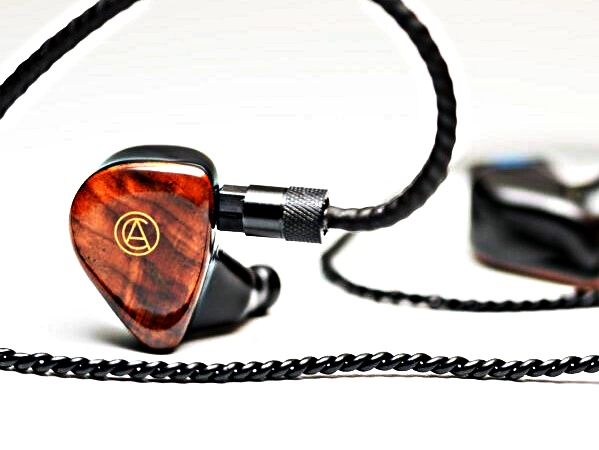 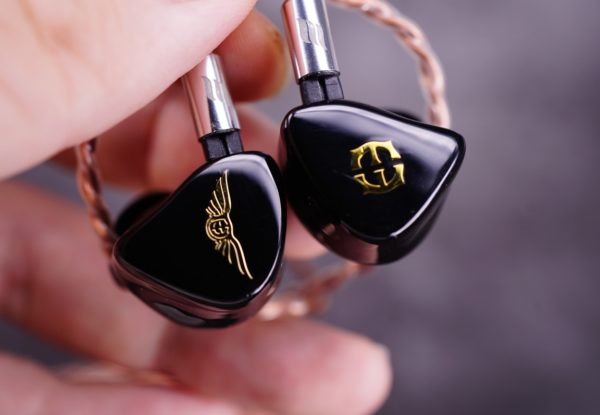