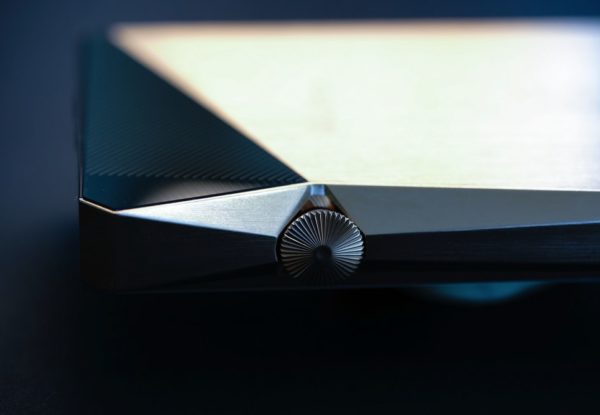 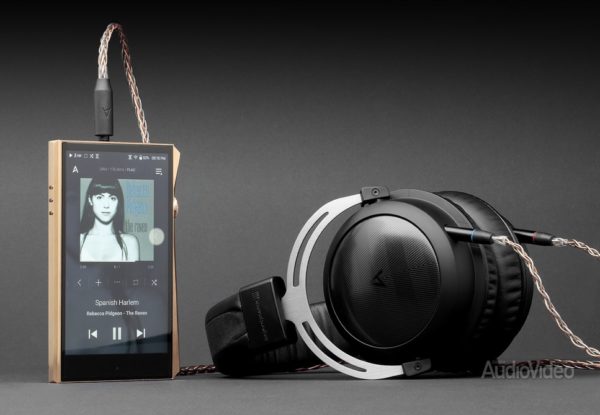 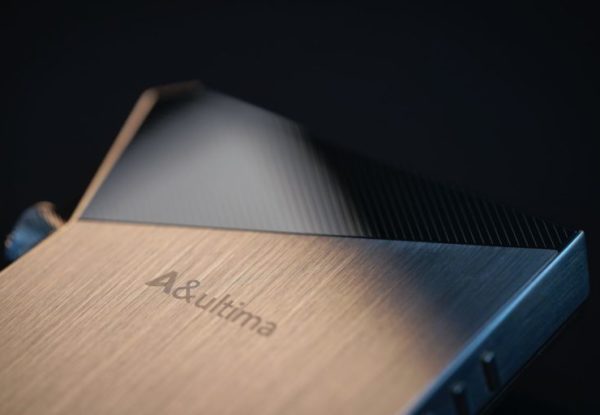 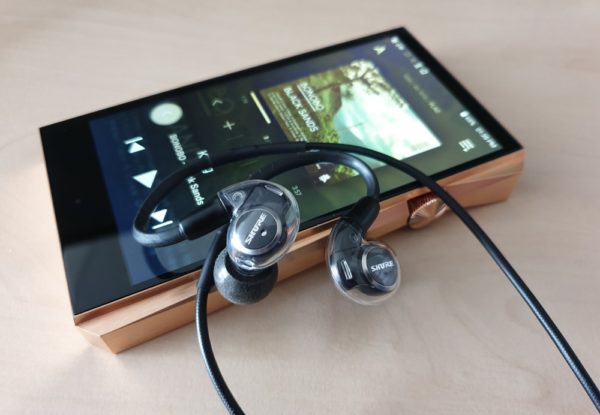 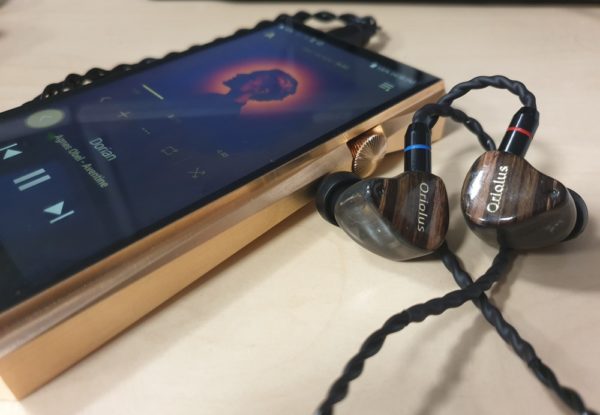 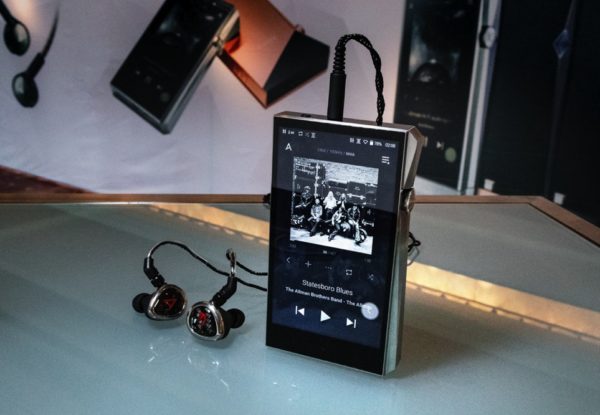 The undisputed star in the audio-player sky and winner of the Headfonia Best Product Award 2020, to name just one. The Astell & Kern A&Ultima SP2000 sounds so good, it rivals even the crème de la crème of home-audio components. Hard to say, how anyone could ever rival this masterpiece in terms of sound and in terms of design, material and craftmanship. Now that it is Roon-ready, it’s perfect!

Next Level: the Astell&Kern A&ultima SP2000

The A&ultima product line enters its third round with the new flagship – the SP2000. And it comes with the following features:

The AK4499EQ DAC chip uses ‘Current Output Architecture’ technology. To take full advantage of this new technology, Astell&Kern has completely redesigned the operational amplifier and analog amplifier block. The new circuit design optimizes power consumption and gets the most out of these new DAC chips. Thus, the combination of the SP2000 and AK4499EQ chips provides stunning audio quality.

The SP2000 Hi-Res Player, is the first of its kind from Astell&Kern to natively playback 32bit/768kHz and DSD512 (22.4MHz) without compression or loss.

Strong and reliable network reception is more important than ever nowadays with great popularity of music streaming services. The SP2000 supports dual band Wi-Fi (2.4/5GHz, a/b/g/n/ac) with an improved 3-dimensional antenna design. With a strong Wi-Fi signal and faster speeds, audiophile streaming on the SP2000 is better than ever.

Roon Ready network players have Roon’s high-resolution streaming technology already built in. They combine ease of setup, day-to-day reliability, and support for the highest level of digital audio performance in the industry. In addition, every Roon Ready player is certified by Roon.

The A&K A&norma SR25 player incorporates award-winning MQA technology, which allows it to play back MQA audio files and streams, reproducing the sound of the original master recording.

Find all the latest News & Reviews on Astell&Kern in our blog. 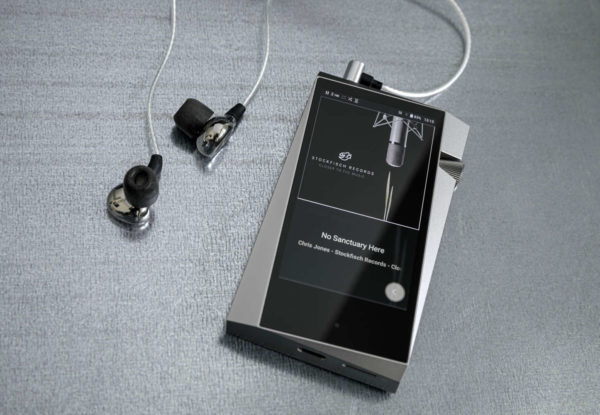 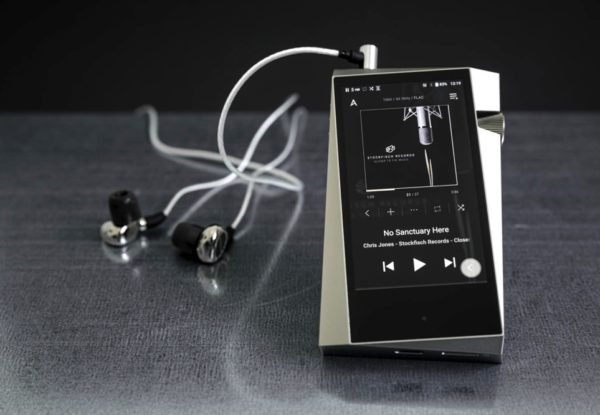 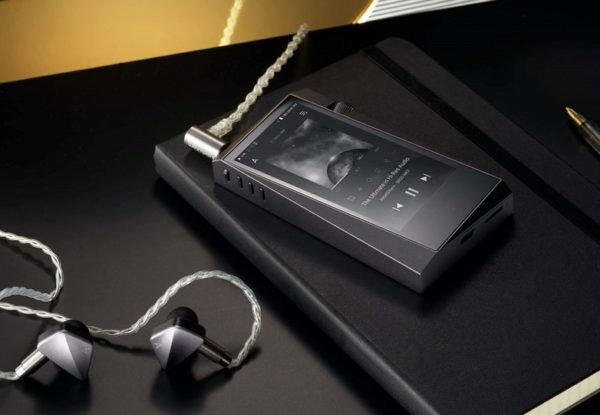 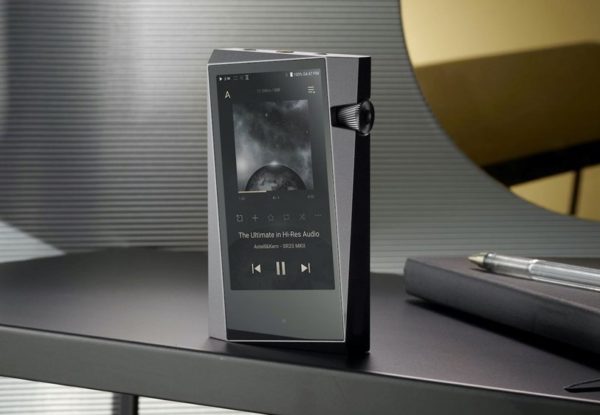 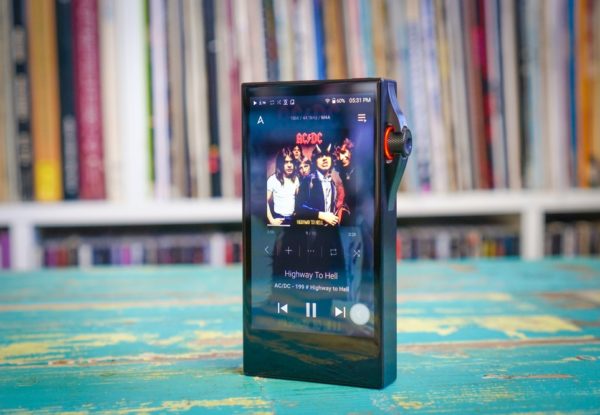 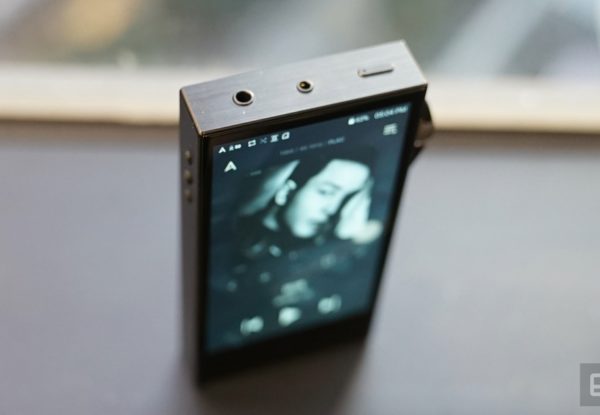 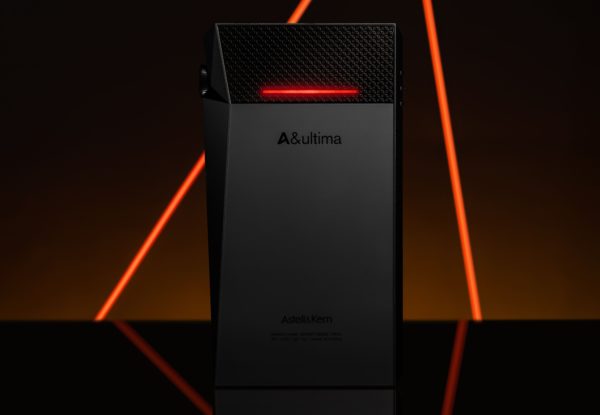 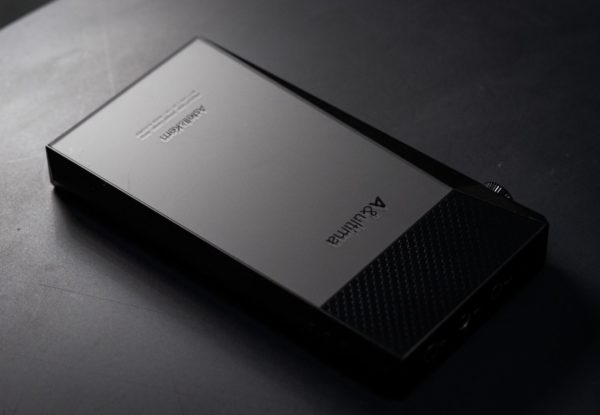 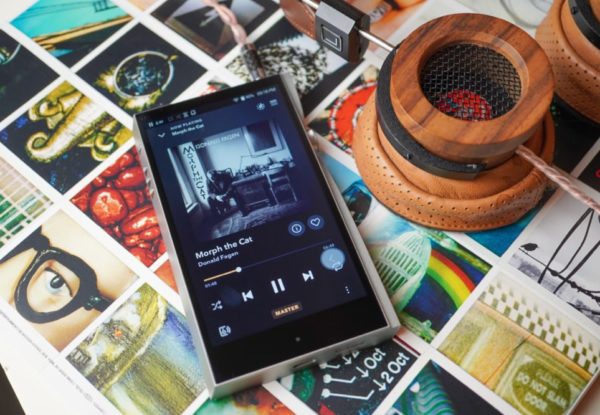 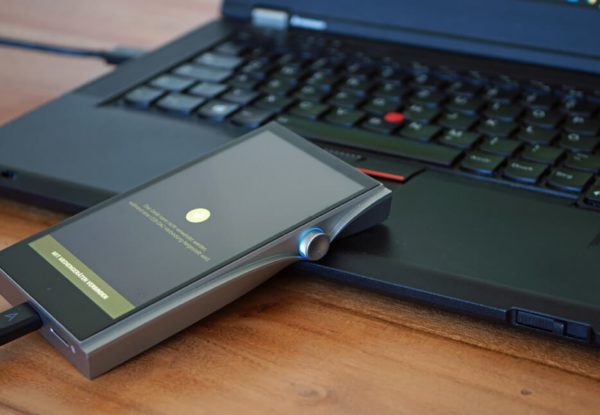 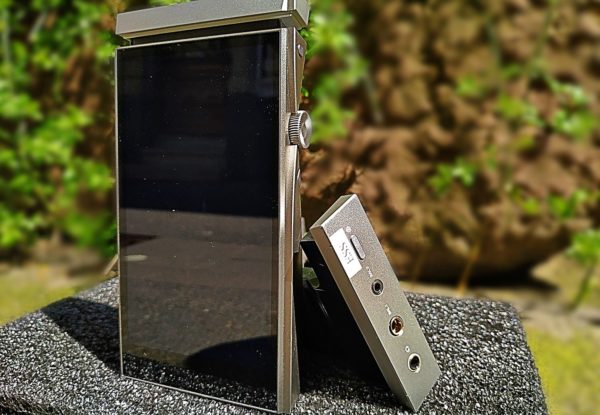 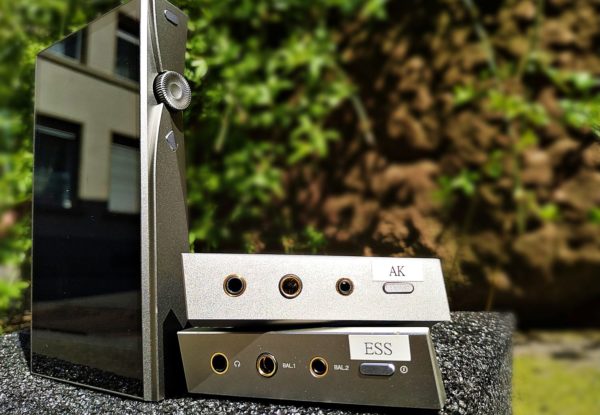 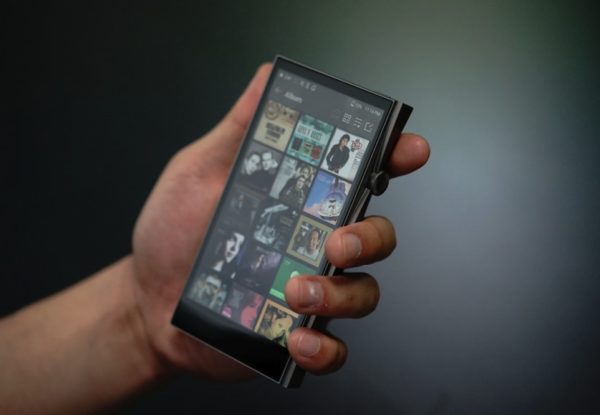 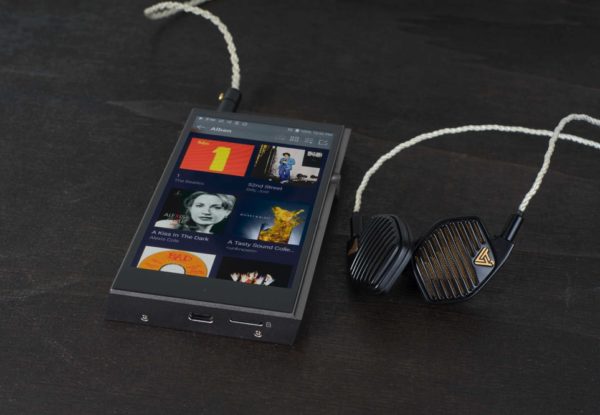